In 1895 a leading American medical journal published an article by a prominent MD who asserted that in all cases of masturbation: circumcision is undoubtedly the physician’s closest friend and ally, offering as it does a certain means of alleviation and pronounced benefit …. Those cases in which the glans presents a moist, semi-oily appearance … long thickened foreskin, pliant and giving, large and often tortuous dorsal veins, go to make up a picture that is exceedingly tempting to the surgeon’s scissors. … To obtain the best results one must cut away enough skin and mucous membrane to rather put it on a stretch when erections come later. There must be no play in the skin after the wound has thoroughly healed, but it must fit tightly over the penis, for should there be any play the patient will be found readily to resume his practice, not begrudging the time and extra energy needed to produce the orgasm. It is true, however, that the longer it takes to have an orgasm, the less frequently it will be attempted, and consequently the greater the benefit gained.”
continued here:
http://www.circinfo.org/Circumcision_and_masturbation.html 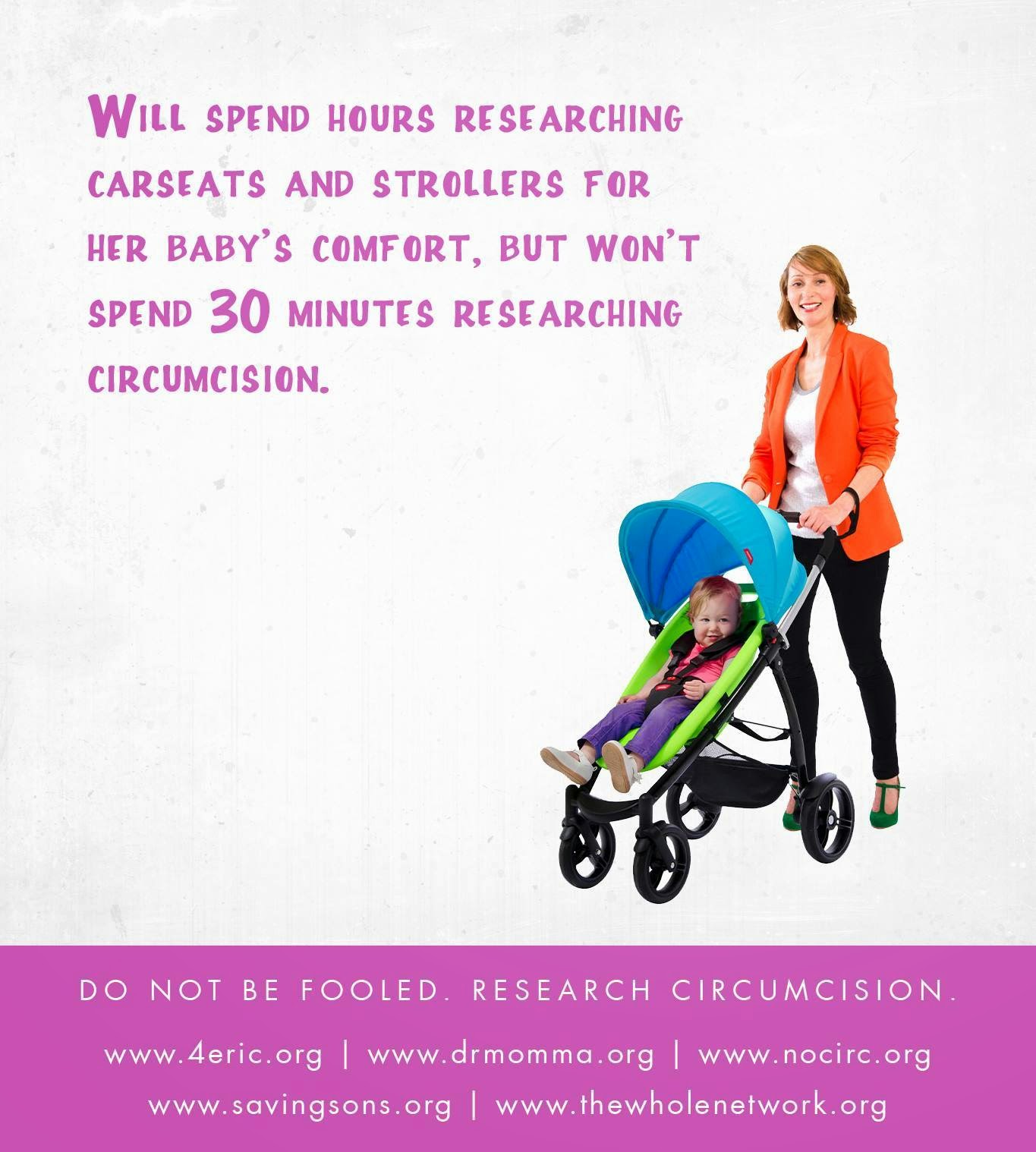 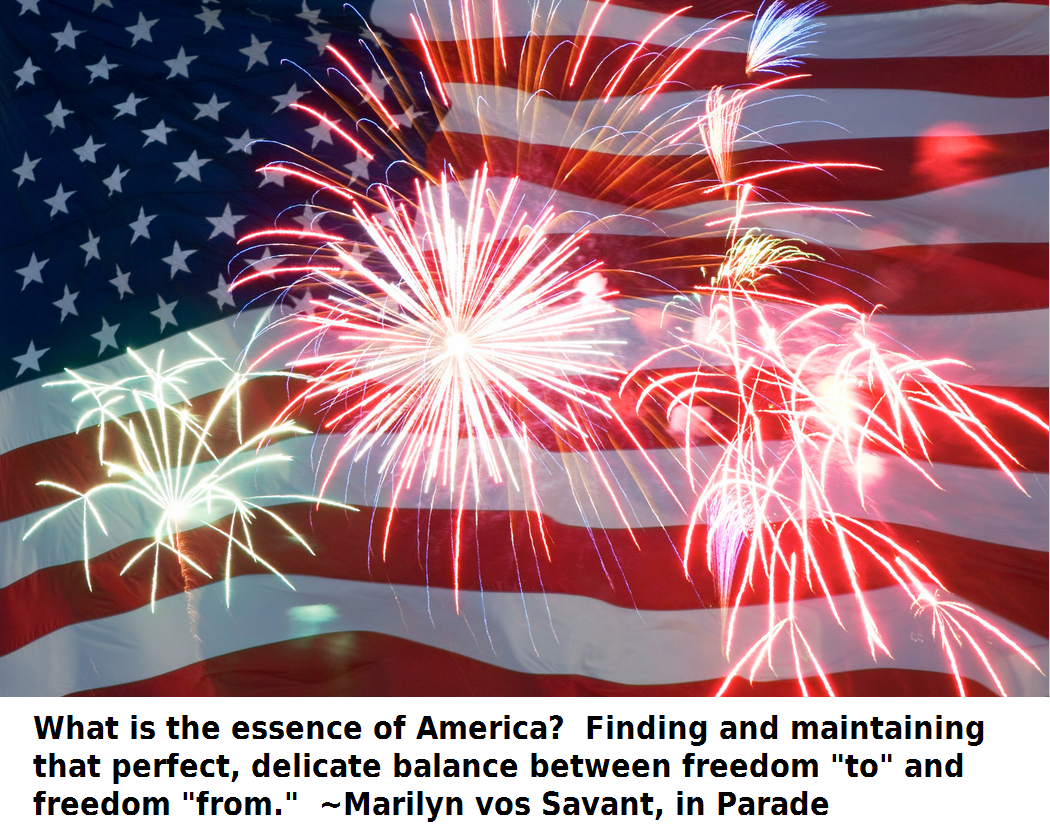 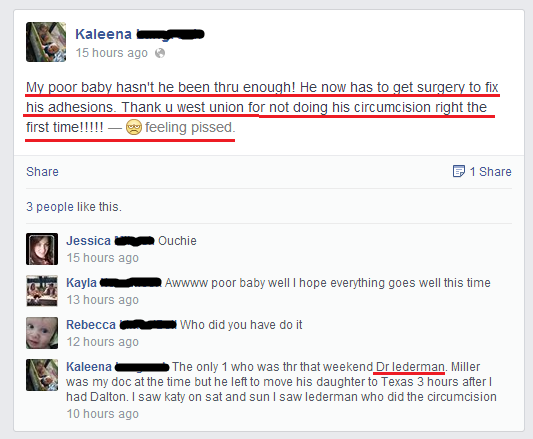