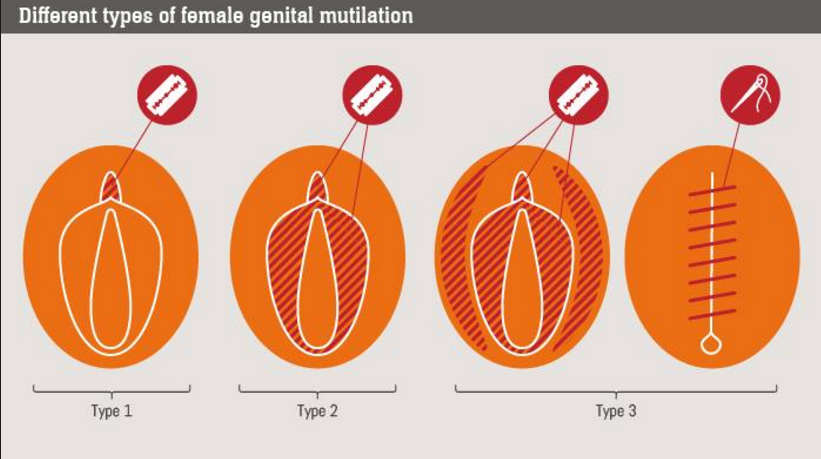 There are mainly four types of FGM, these are:-

Email ThisBlogThis!Share to TwitterShare to FacebookShare to Pinterest
Labels: FGM 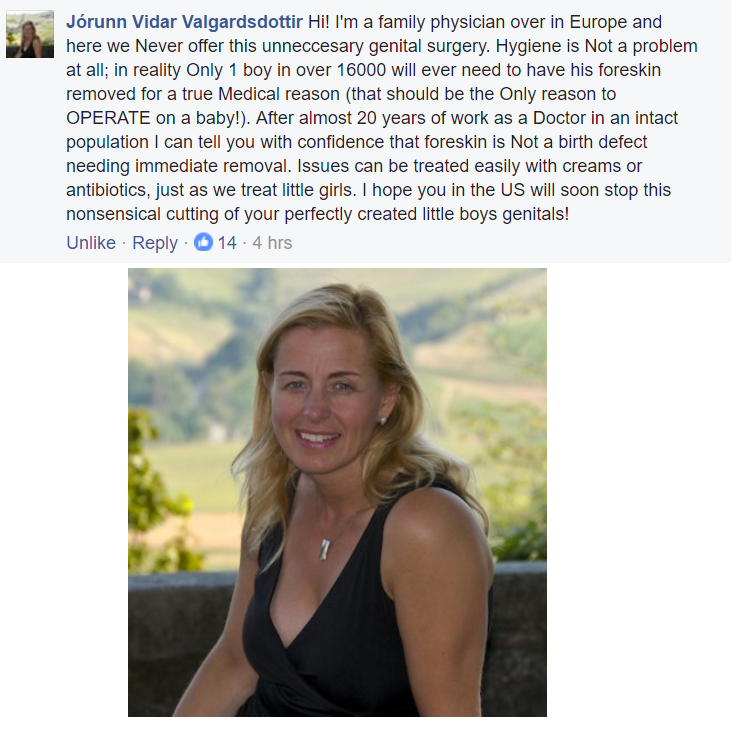 Dr. Christopher Guest discusses the history of circumcision, medical myths surrounding it, and the function and anatomy of the intact penis. This video is a powerful resource tool for prenatal education.