A popular Hasidic mohel in Brooklyn, New York, was slapped with charges after being accused of permanently damaging a boy’s penis, according to a new lawsuit filed in court.

Rabbi Eliyahu Shain performed the botched circumcision on a baby, who was born with a birth defect that involves the penis, the child's mother claims in the Superior Court of Kings County.

The boy's mother, Staci H. Altman, said that the mohel did not know that the boy had hypospadias, a condition in which the urethra develops on the underside of the penis.

Since then, the permanent injuries have caused the child to suffer great physical pain and mental anguish. The boy also suffers from loss of enjoyment of life, the lawsuit claims.

The boy's mother is seeking actual and punitive damages for neglect.
at 4:48:00 PM No comments: Links to this post

Happy Holidays from the Circumcision Insanity Blog & The Whole Network

Email ThisBlogThis!Share to TwitterShare to FacebookShare to Pinterest
Labels: myths 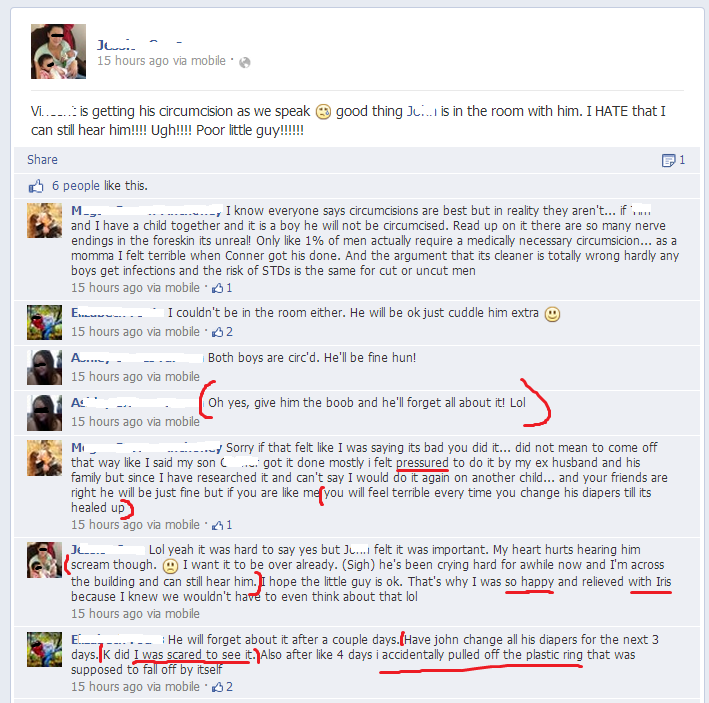 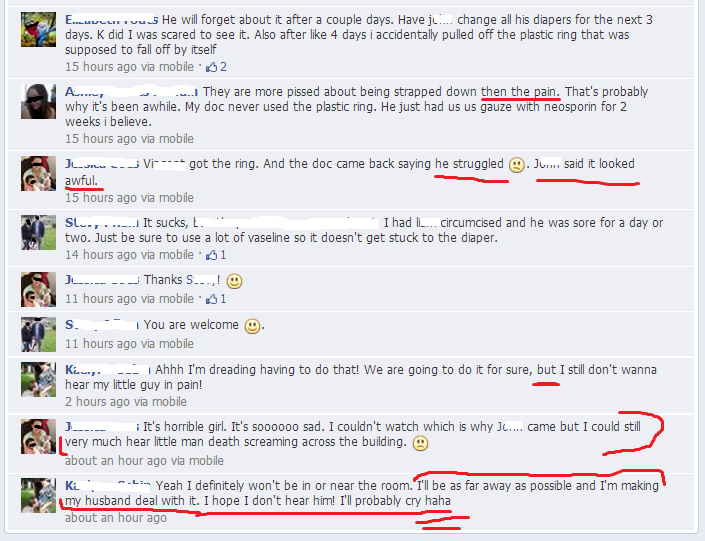 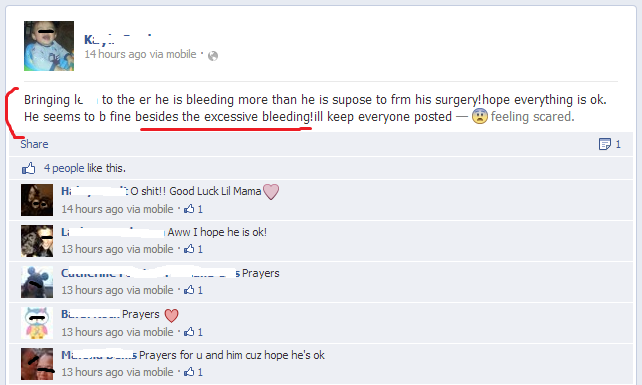