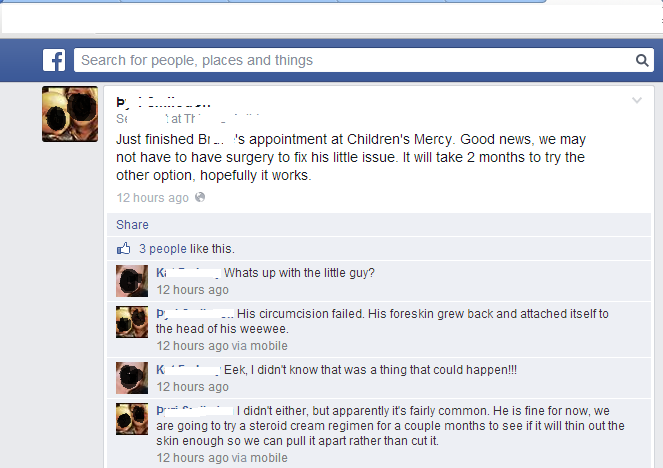 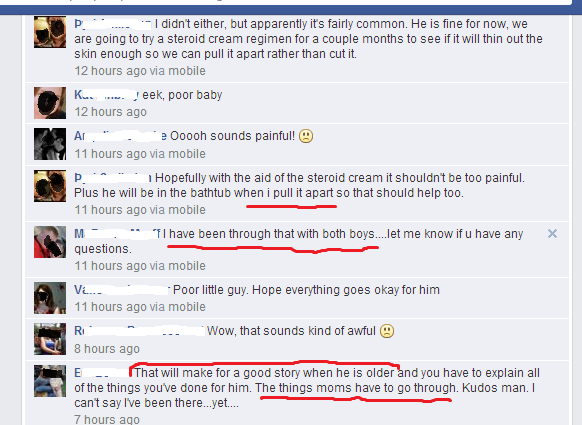 A Statement by "Doctors Opposing Circumcision" 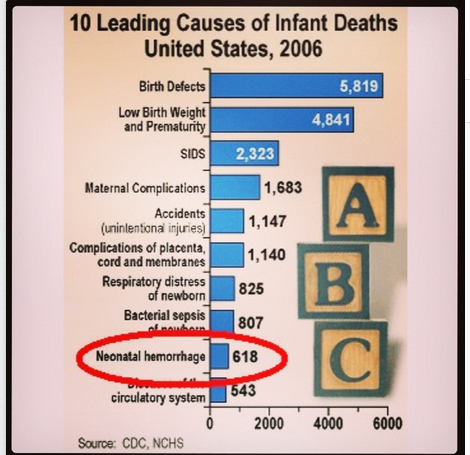 A clinical statement was released out of Seattle, Wa. in the following months about the risks of circumcision. The document was titled “Doctor’s Opposing Circumcision (D.O.C.)” and read as follows: “The prepuce is highly vascularized, so it is likely to hemorrhage when cut, and severing the frenular artery is very common. Infants have a miniscule amount of blood in their tiny bodies and can tolerate only about a 20 percent blood loss before hypovolemia, hypovolemic shock, and death. A 4,000-gram male newborn has only 11.5 oz (340 ml) of total blood volume at birth, 85 ml per kilogram of weight. Blood loss of only 2.3 oz (68 ml) less than one-quarter of a cup, 20 percent of total blood volume at birth is sufficient to cause hypovolemia. The quantity of blood loss that might kill an infant—68ml—is easily concealed in today’s highly absorbent disposable diaper. Many newborns, and especially premature infants, weigh much less and a smaller amount of blood loss would be sufficient to trigger hypovolemic shock in those infants. Circumcision of infants, therefore, carries the inherent danger of hypovolemic shock and death.” 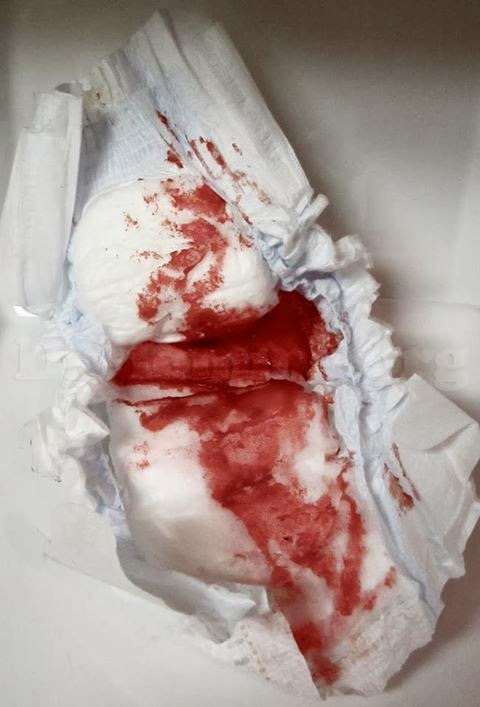 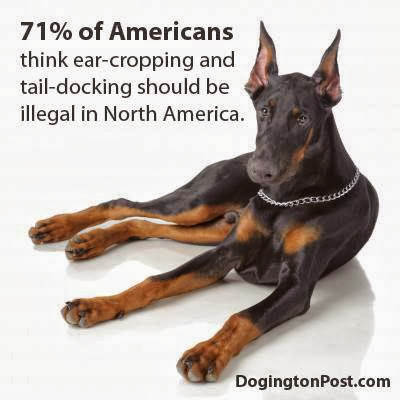 Dr. Mark Cheetham: "A small amount of blood loss can be fatal in babies." 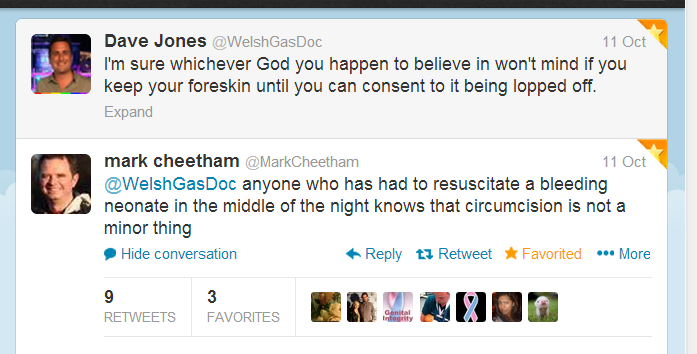 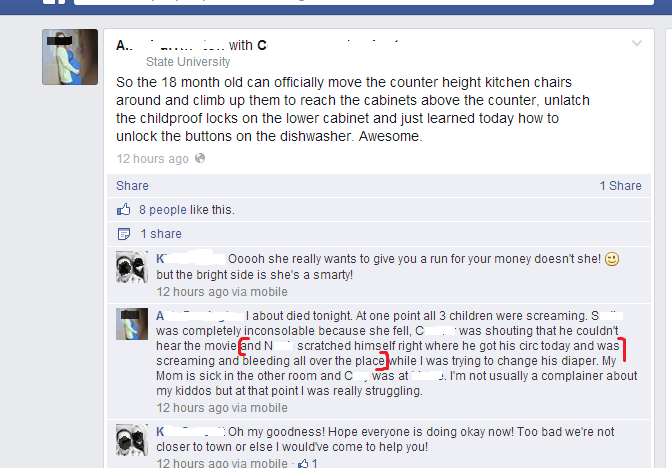