A husband and wife are suing their Miami doctor over a botched circumcision that left their infant son with a "unsightly... and permanently scarred" penis. Steven and Keka Lorenzana of Coral Gables filed suit against South Miami ob/gyn Lissette Molina on May 11. The suit claims that Molina botched their son's circumcision so badly that not even corrective surgery could completely fix her mistake. "The psychological ramifications of any penal injury are pretty extensive," says David Llewellyn, an Atlanta-based lawyer who handles many botched circumcision cases and has been hired by the Lorenzanas. Money from a settlement or trial would likely to go towards counseling for the child, he said. On December 1, 2008, the Lorenzanas took their son -- identified in the lawsuit by the initials C.L. -- to South Miami Hospital. There, Molina circumcised the infant using a 1.3 GOMCO clamp, the most commonly used circumcision tool in the U.S. >According to the lawsuit, however, Molina "failed to align the foreskin on the bell of the GOMCO clamp before engaging the nut on the base plate, closing the clamp, and excising the foreskin, resulting in leaving too much foreskin on the ventral side of the penis." For more than two years, the Lorenzanas' fears about their son's circumcision were waylaid by pediatricians. One told the parents that C.L. "would grow into it." But on April of 2011, Keka Lorenzana met Molina for a check-up and expressed concern about her son's penis. She showed Molina pictures and the ob/gyn told her to consult a urologist. That's when the Lorenzanas realized the extent of their son's injuries. In September, C.L. underwent corrective surgery at a hospital in Atlanta but, according to the lawsuit, "the ventral side of (his) penis is still unsightly and is permanently scarred." Neither the Lorenzanas nor Dr. Molina could be reached for comment, but the lawsuit notes that Molina has denied any negligence. We will update if we hear from any of them. C.L.'s lawyers say that the boy, now three and a half years old, will likely need counseling to overcome the lasting trauma from the operation gone wrong. "When skin is rearranged on the penis, that is going to affect (1) how it looks and (2) how it feels and very well may affect his sexual life," says Llewellyn, who has a website devoted to circumcision lawsuits. "Men tend to be very concerned about how their penis looks," he says. "I think that always a tremendous psychological effect on boys and men." Follow Miami New Times on Facebook and Twitter @MiamiNewTimes. Follow this journalist on Twitter @MikeMillerMiami. Link to news article: http://blogs.miaminewtimes.com/riptide/2012/05/couple_sues_miami_doctor_over.php
at 1:29:00 PM No comments: Links to this post 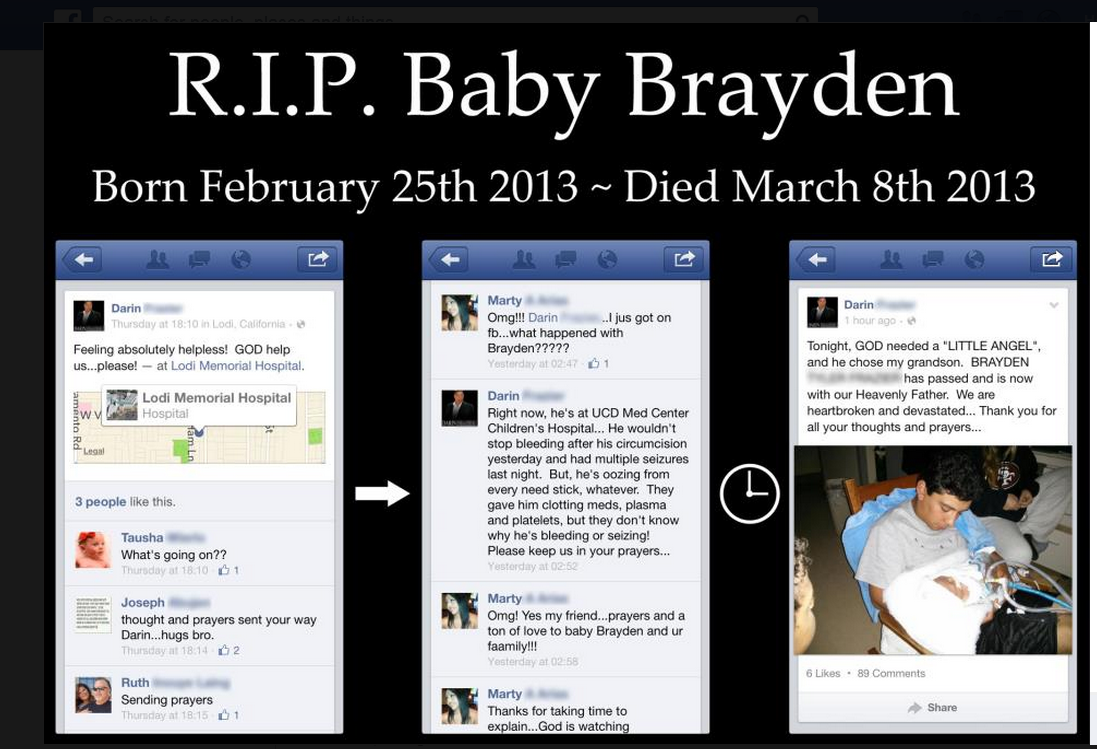 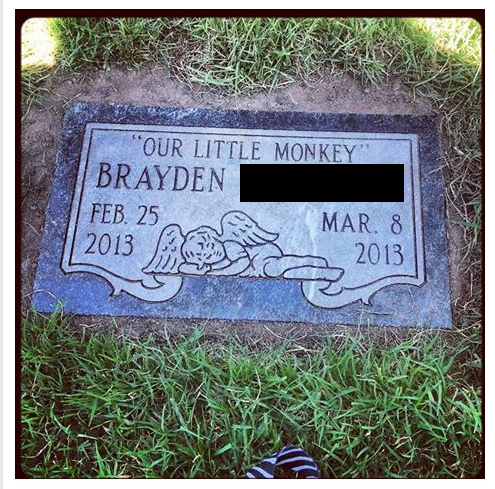 "According to a family friend, doctors attempted to use coagulants, platelets, and plasma to save his life after the baby was diagnosed with hemophilia."
-Intaction.org

Today with appropriate treatment, males with haemophilia typically have a near normal quality of life with an average lifespan approximately 10 years shorter than an unaffected male.[10]
at 8:22:00 AM No comments: Links to this post